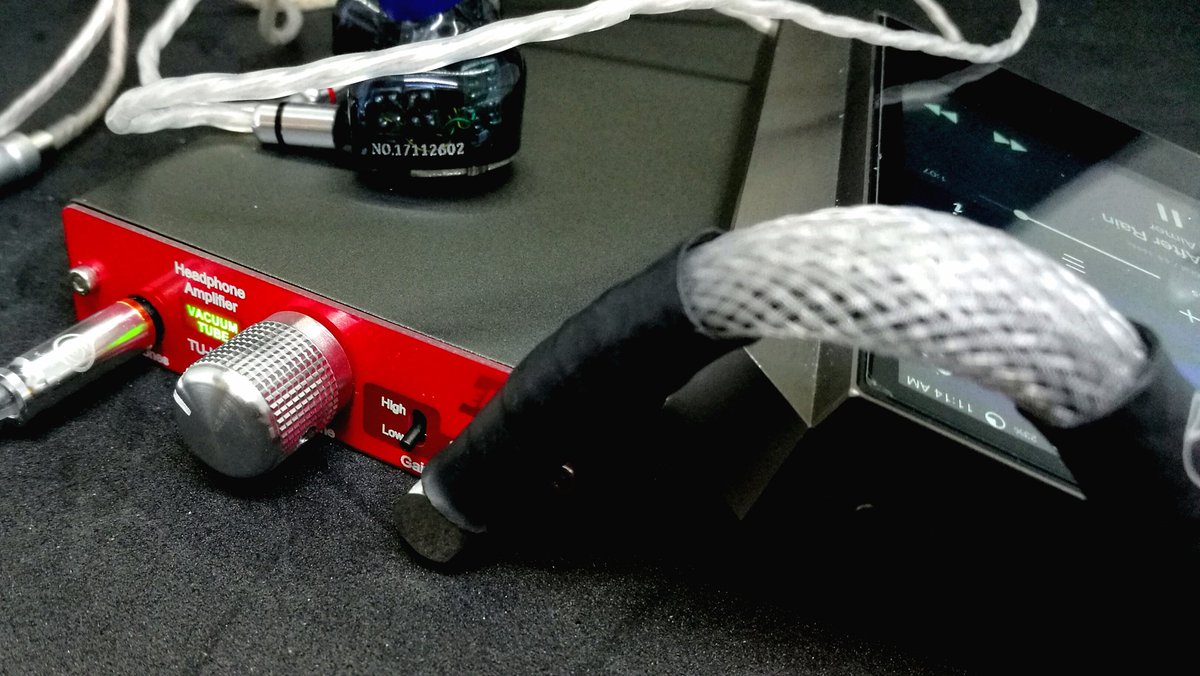 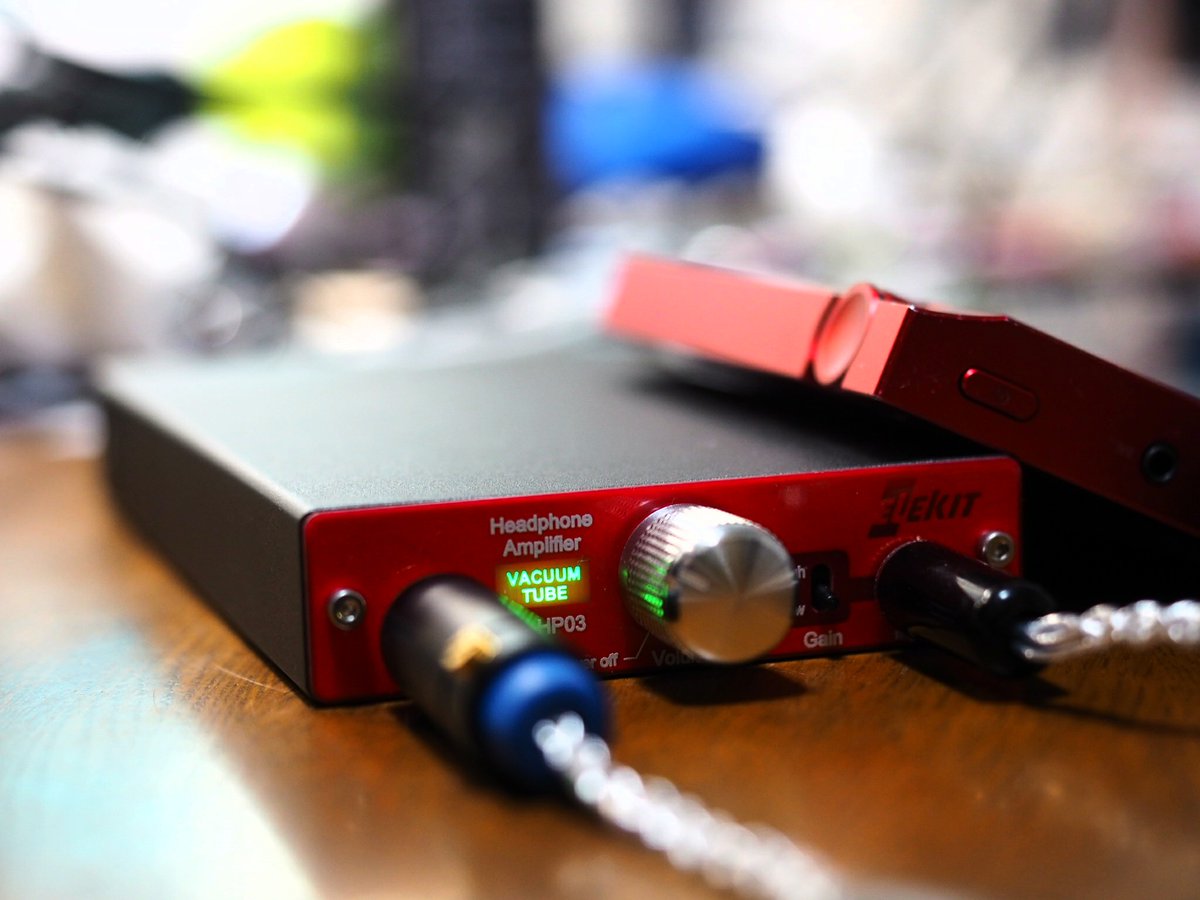 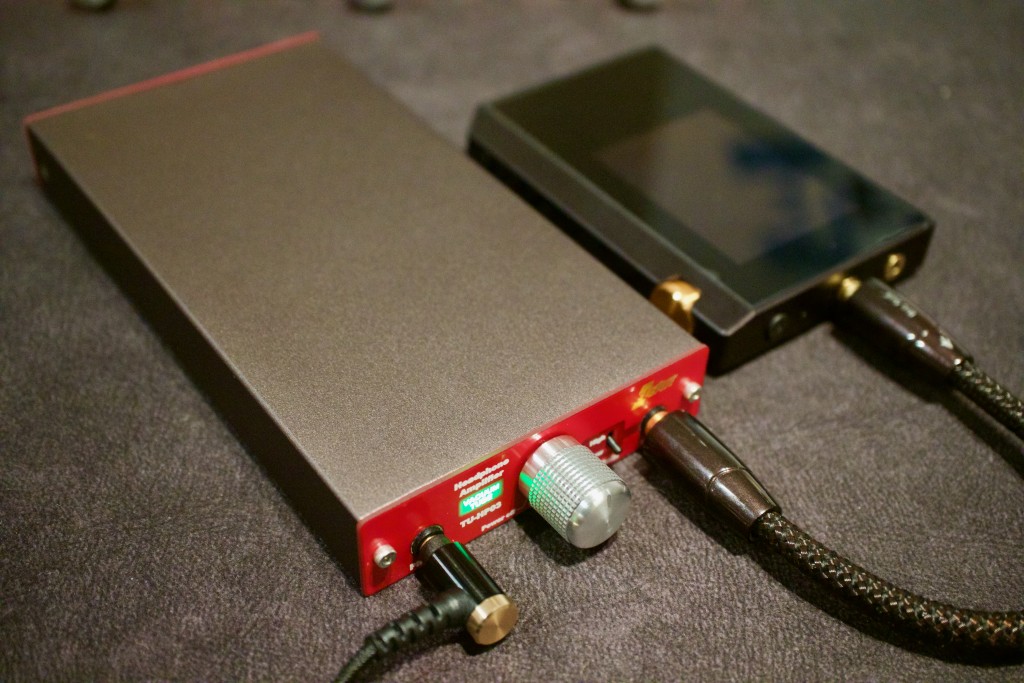 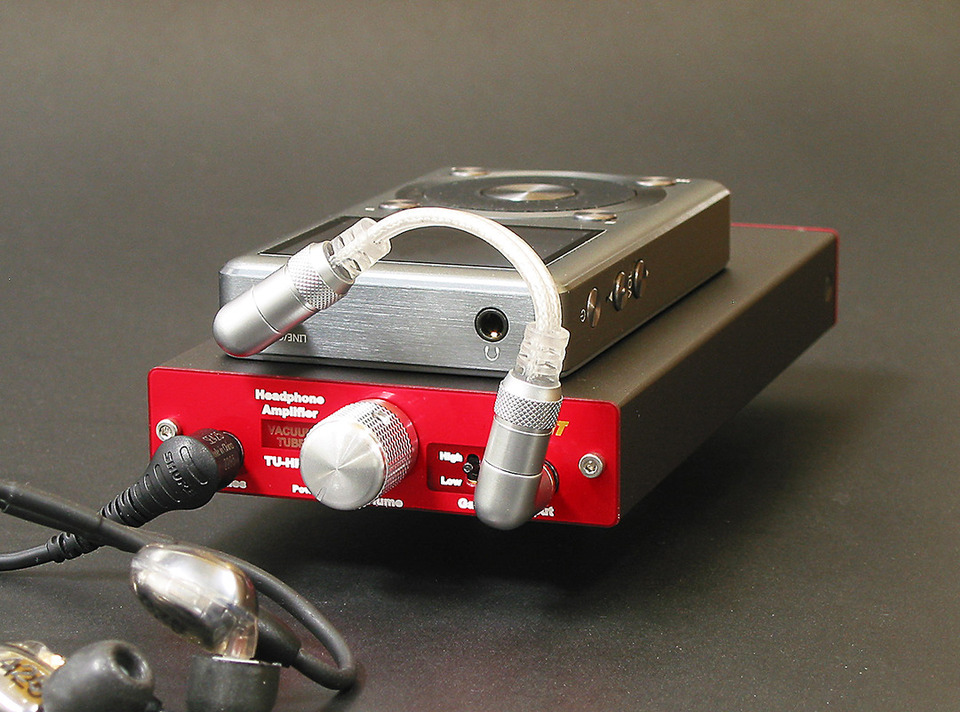 TU-HP03 is a successor model of reputed TU-HP01 which casted aside negative images of traditional vacuum tube amps, such as "heavy", "hot", "expensive", etc, and enjoyed a good reputation by its rich and warm sound from various age groups of people. This new model takes over such goodnesses of TU-HP01, and attractive features are added. 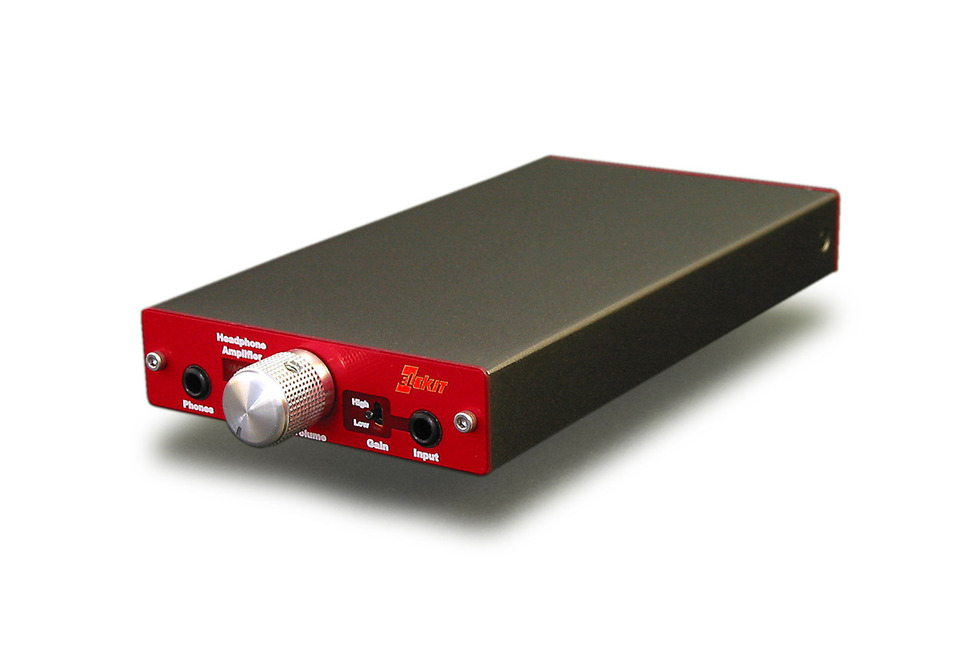 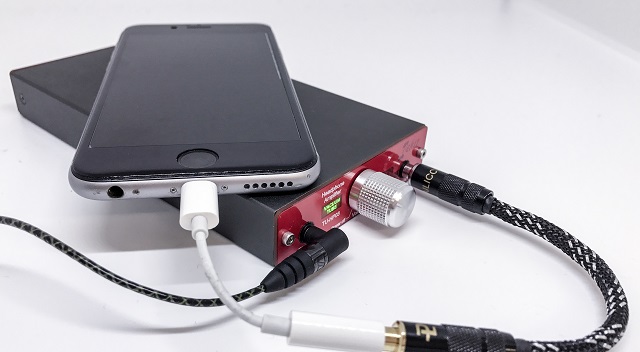 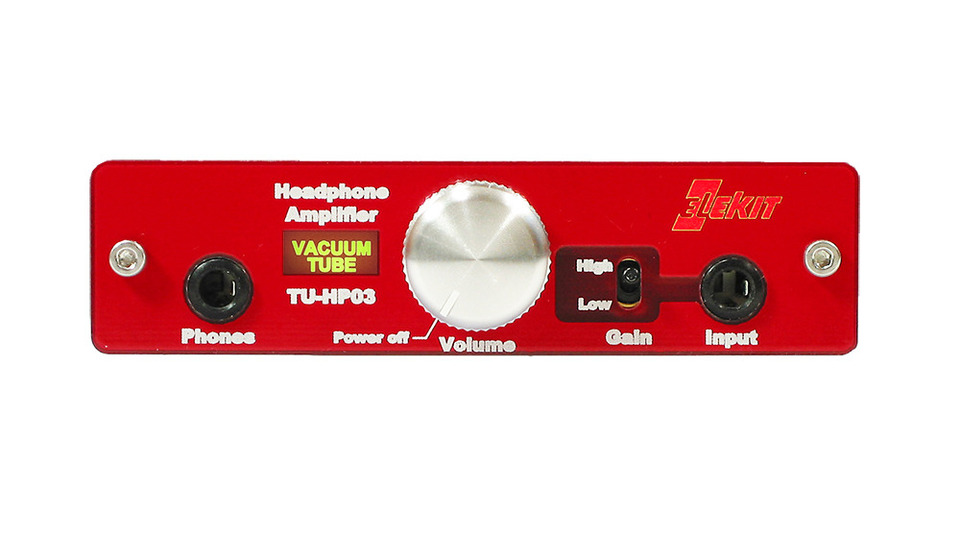 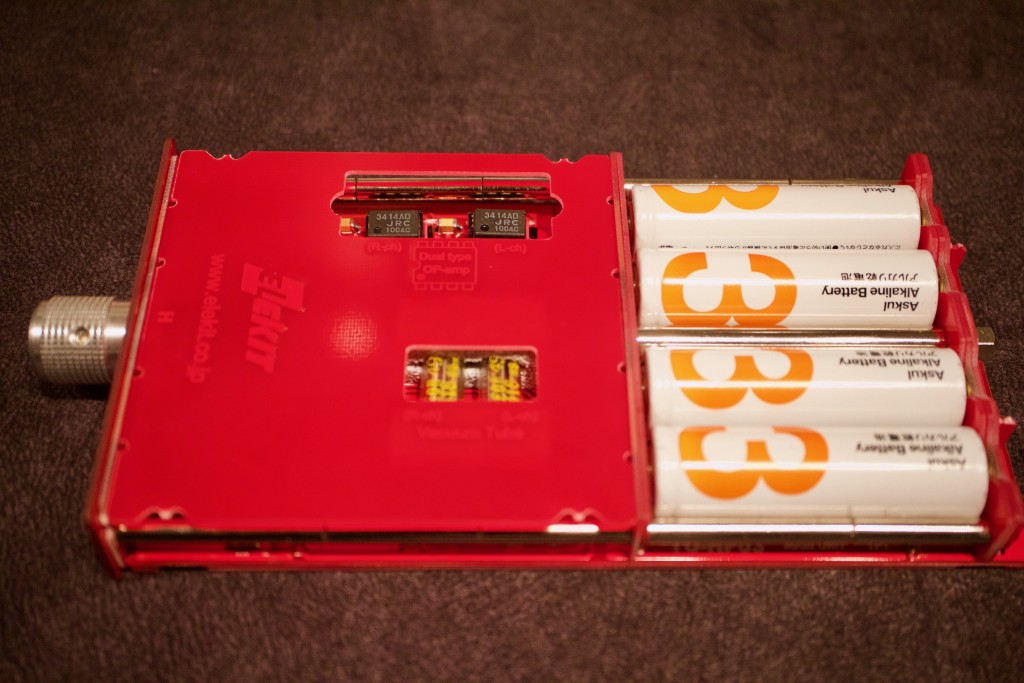 Easy interchengable OP-AMP gives the possibility for search of your sound of choice. TU-HP03 is FULLY ASSEMBLED. It is not required to do any assembly.

No tools required. Although for changing the OPAMPs we suggest using the pliers. 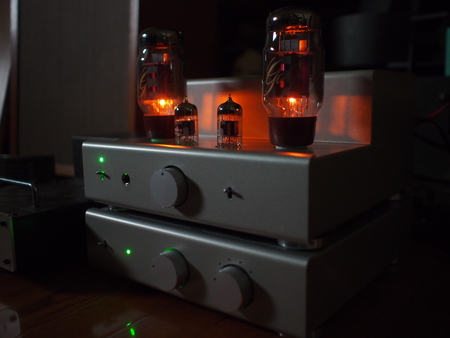 CHECK PRICES, AVAILABILITY AND
HOW TO ORDER